It was a wonderful evening with the strength of about 25+ participants. Interaction and feedback suggested that the event was well received.
Prof Mario Rutten (Comparative Anthropology and Sociology of Asia at the University of Amsterdam) along with one of the actor/character (Darshan Patel) of the film was present in person for the screening of the film and for subsequent discussion and Q/A.
GLA’s president Vipool Kalyani’s long hold connection and networking with Prof. Marios Rutten was at the heart of this event. The order of the event was as follows:

The glimpses are captured in the photos as shown below. 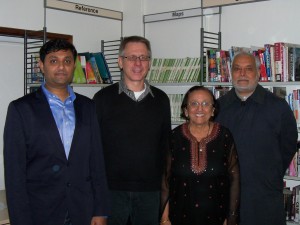 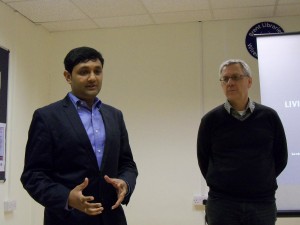 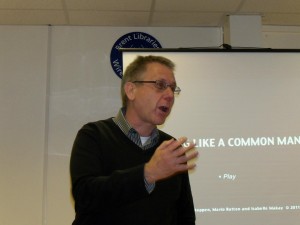 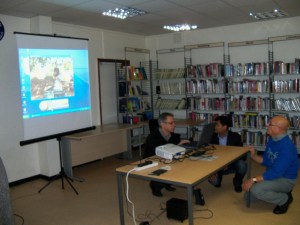 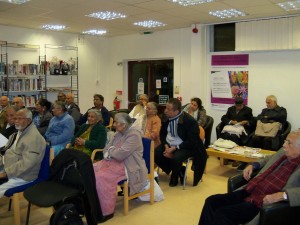 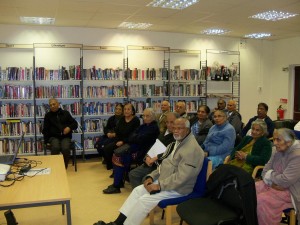